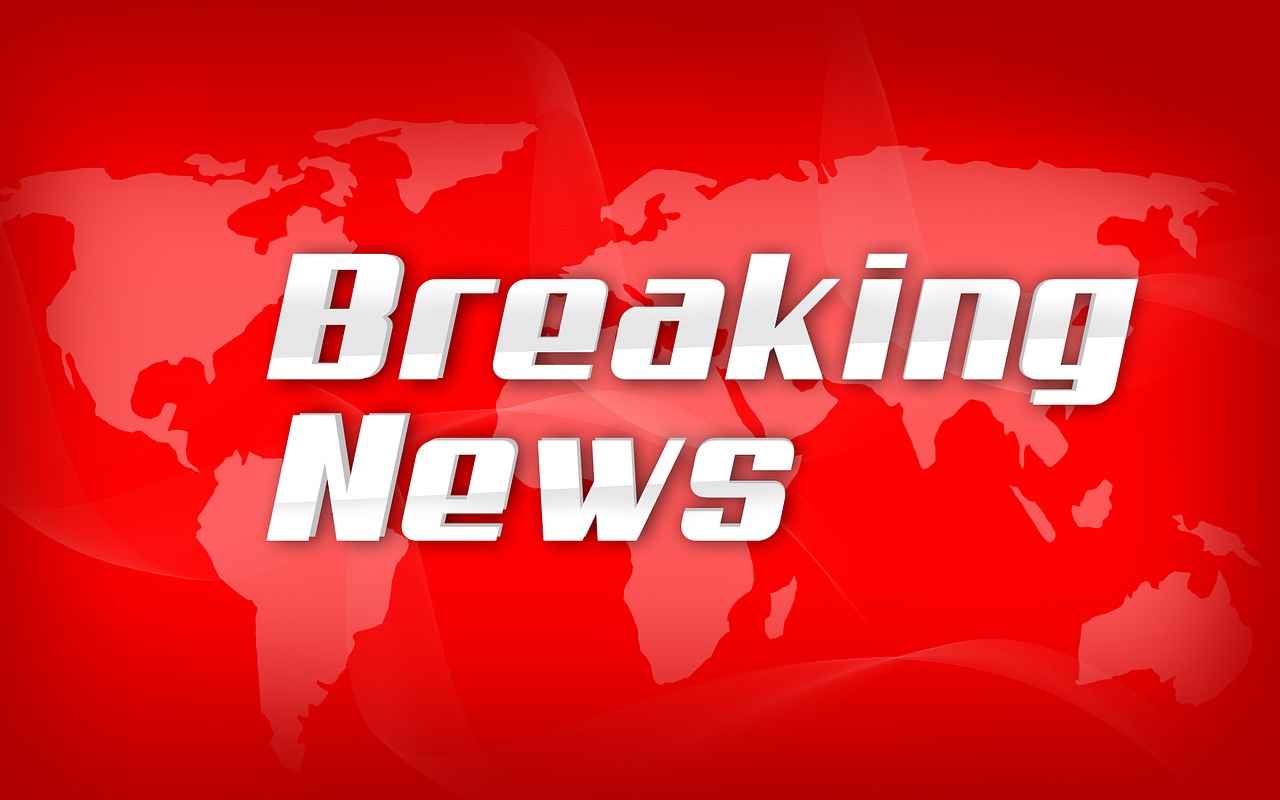 Erdogan: Terrorist organizations must be confronted and expelled from Syria

Iranian President: The international community must take responsibility for the Syrian refugees

Putin: We are coordinating with Iran and Turkey to solve the Syrian crisis and reduce violence

The Kremlin: Putin announces progress in talks on the export of Ukrainian grain and thanks Erdogan

Reuters: The Russian Nord Stream 1 gas pipeline will resume work after the completion of maintenance work

Next Thursday but less card

World Meteorological Organization: We expect additional deaths due to heat wave in Europe

Our correspondent: The Iraqi judiciary opens an investigation into the leaks attributed to the owners

Erdogan: Kurdish parties listed on the terrorist list pose a threat to Iran as well

Britain records the highest temperature in its history after exceeding 39.1 degrees

Iranian Supreme Leader Ali Khamenei during his meeting with Erdogan: A military strike in Syria will harm the region and benefit the terrorists

Reuters on the Saudi Foreign Minister: Without the collective cooperation of OPEC +, it will be impossible to ensure sufficient oil supplies

Our sources: Turkish military reinforcements have arrived in the Jabal Al-Zawiya area in the Syrian province of Idlib

US Treasury Secretary: We will continue to work with South Korea to end Pyongyang's nuclear ambitions

Deputy Chairman of the Russian National Security Council Dmitry Medvedev: Russia will achieve its goals in Ukraine and peace will be on our terms

French President Emmanuel Macron: The strategic partnership we are strengthening will bring the UAE and France closer than ever