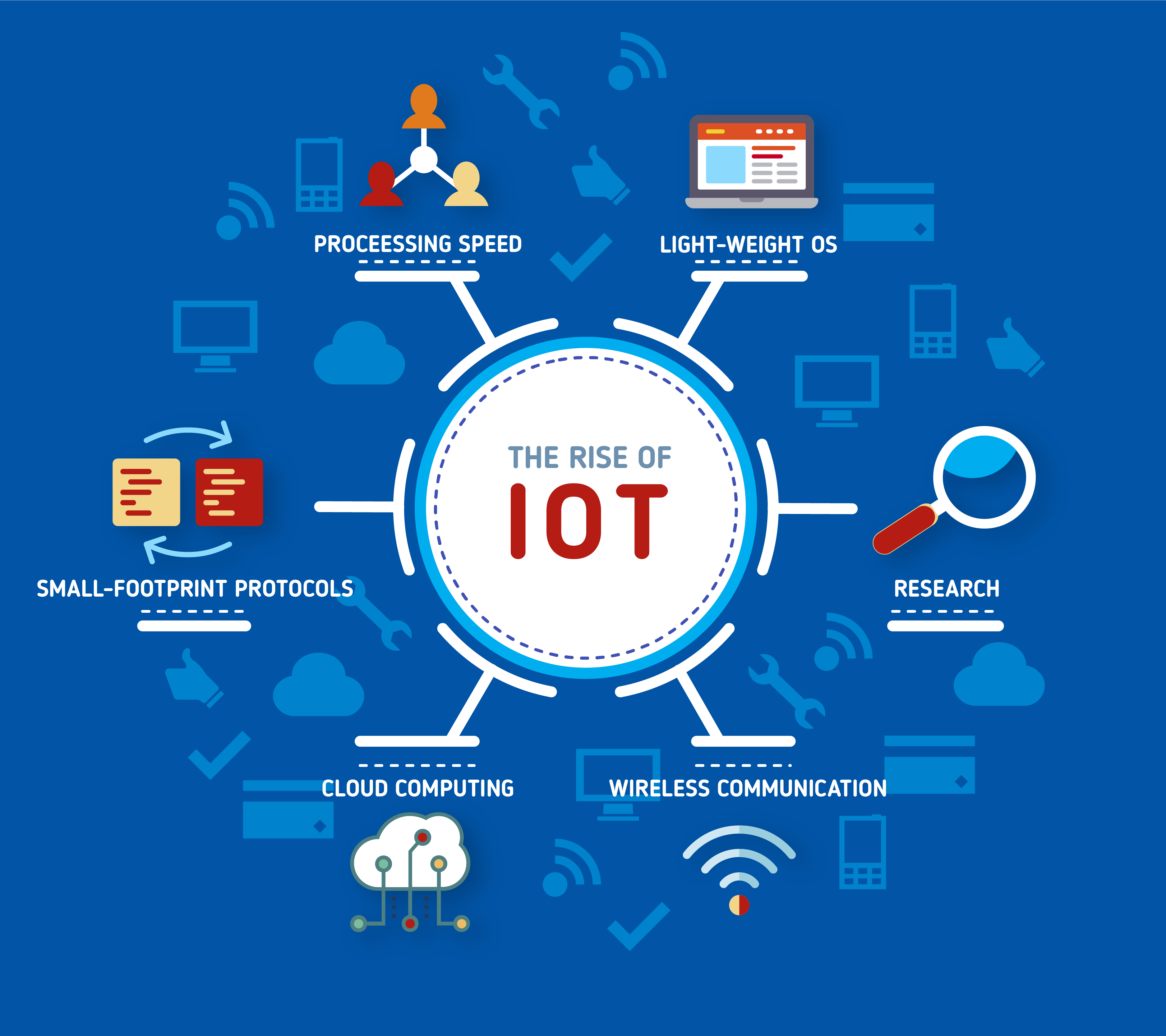 [ The role of the Administration and Congress
IoT is a careful balancing act for policymakers. On one hand they should
encourage policies that enhance the growth of IoT. While on the other, they
must recognize the need to protect privacy ].

Governments and the IoT

The
first step to reducing the uncertainty and risk around the IoT is to get a
better picture of what it is, and how government agencies may need to interact
with it. The IoT is the architecture and suite of technologies needed to
create, communicate, aggregate, analyze, and act upon digital information in
the physical world.

With
such a broad definition, the applications and impacts of connected technology
on the public sector can cover an equally wide spectrum. Utility providers have
created mesh networks of smart meters capable of hosting other
communications. Automakers and tech companies are investing in autonomous
vehicles that may require new public infrastructure. Customer advocacy
groups are calling on government to create strenuous security and privacy
standards for new connected devices. Even with this bewildering mix of
uses, roles, and industries, agencies’ interactions with IoT technology can be
grouped into three categories:

To the
extent that reporters and academics have addressed the government’s
relationship to the IoT, articles (including our Anticipate, sense, and
respond8